“The greatest benefits of singing in a choir come from reducing social isolation; stimulating cognitive function; alleviating low mood and anxiety; improving respiratory function; having fun and relaxing and obtaining a sense of mindfulness and transcendence from everyday worries”. Hilary Moss (University of Limerick).

There are a number of different choirs in the school which are mostly part of the extra-curricular programme.

Each First Year student has the opportunity to sing in a choir, as it is part of their academic timetable.

The school choir is open to all students from First Year to Sixth Year and rehearsals take place at lunchtime.  This choir sings at important occasions during the year, such as the ‘Opening of the Year Mass’ and ‘Prizegiving’.  The choir also has a major role in the Annual Christmas Concert and it participates as a Loreto school in the Grafton Street carol-singing initiative in aid of charity.  In recent years, the choir has also taken part in the Emmanuel Concert at the Helix as part of a massed choir of second level students.The Loreto Foxrock Junior Choir is open to students from First to Third Year.  This choir rehearses in the morning before school. 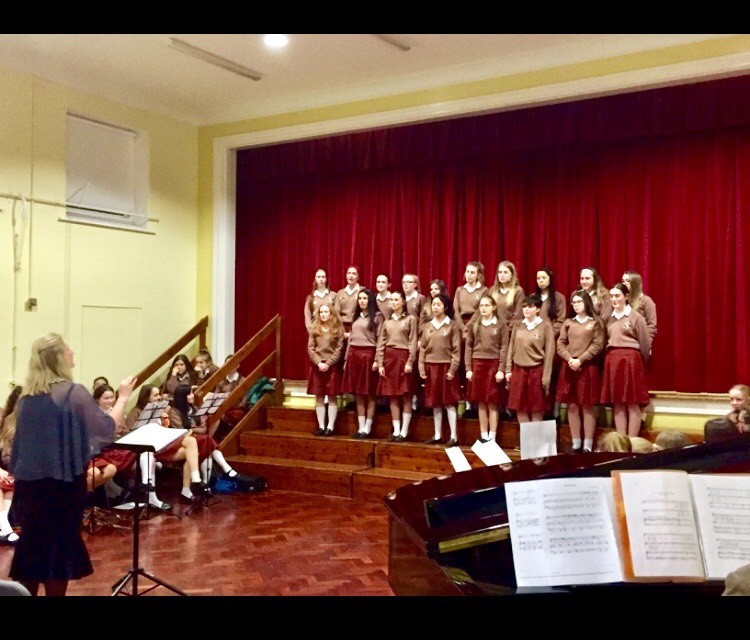 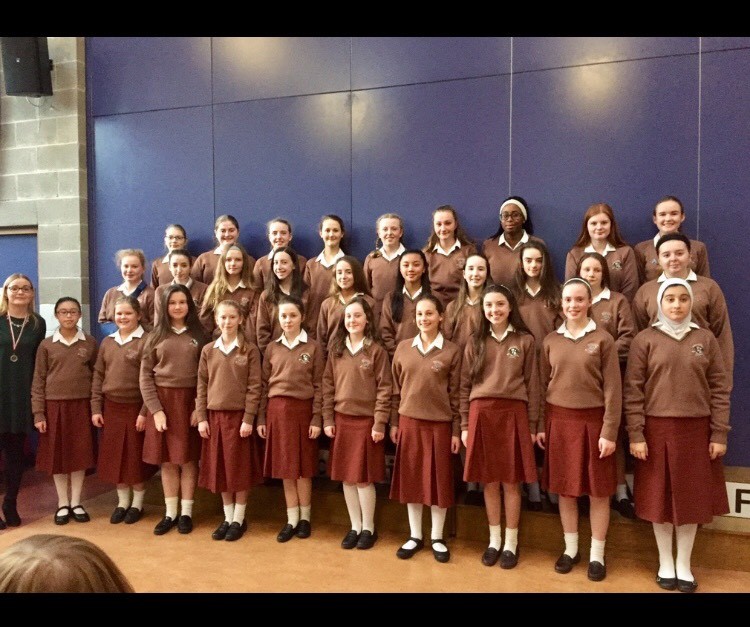 Enabling students to thrive, to be happy and healthy.

Always a pleasure to host you at Foxrock 🏑👌 twitter.com/IreGirlsJAG/st…
A great day out for our 1st year Hockey teams. Huge thank you to Loreto Dalkey and Bray for hosting a fun filled, C… twitter.com/i/web/status/1…
RT @wesleycollege: Good luck to the Junior A girls who take on Loreto Foxrock tomorrow in the Cup Quarter Final. Push back in Wesley at 3:3…
RT @hannahmc2011: Spent a lovely afternoon back at my secondary school, @FoxrockLoreto chatting about why sport has been a huge part of my…
Our Minors putting in some hard work before our 1st Round of the Leinster Cup on Wednesday 🏑👌 pic.twitter.c...om/pqsOQ4rlzt